Theo Bessem draws from decades of worship ministry in churches of all shapes and sizes. She provides a path to understanding the spiritual and practical best practices for worship leaders.

Through this concise and clearly written handbook, worship leaders from every denomination and musical style will find a wealth of information on how to develop their leadership skills and improve the effectiveness of corporate worship. 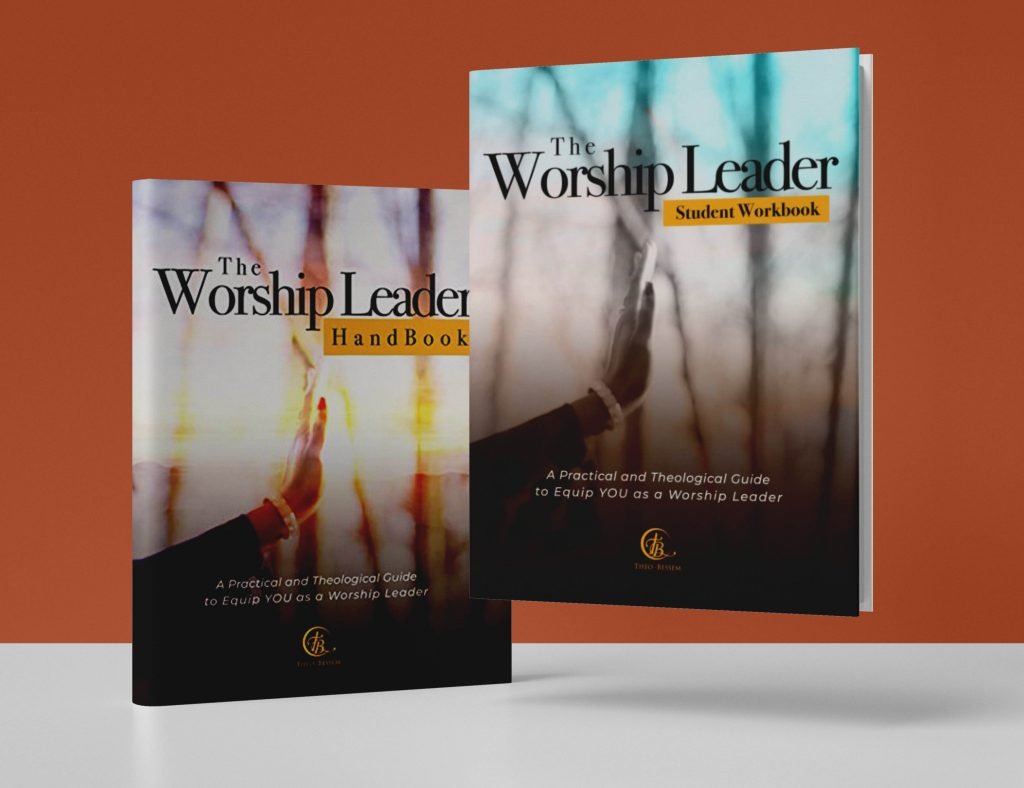 Using The Power Of Music To Heal The Soul

The Worship Leader Workbook can be used on its own or as part of an online course. It provides a holistic, biblical view of worship leading as drawing people into God’s presence through more than song leading.

Pastors, worship planners, lay leaders, and college and seminary students from a cross section of denominations will benefit from this simple yet thorough discussion of what it means to lead the body of Christ into a genuine experience of worshipping God.

Theo has had the privilege of leading worship and ministering in song for over 25 years in various countries, churches and conferences with international headline speakers. Some of the places she has ministered at include the following: